In the first edition of 2021, the podcast focuses on Sina’s entrepreneurial backstory, Yoello’s rapid growth and future international plans for the business. In the podcast Gareth questions Yoello’s CEO on his path to meteoric success from the initial idea of Yoello, to what’s now a platform that’s revolutionising payment systems.

Sina Yamani says “I was always really determined and worked from the moment I woke up to the moment I went to bed, it was all I could think about and that was the kind of determination you really need, if you want something that bad you’ll get it.... and I really wanted it.”

Gareth also questioned Sina on the future plans for Yoello and the goals for the business for 2021, to which Sina said:

“Payments as a whole is the fundamental product that we are building on and then the ecosystem we are building around it is, at the moment, tailored to hospitality. We are shifting our focus more towards the global market. We are hoping to get the product out there through a number of different channels. We’re already in the plans in setting up a second office in Central Europe in the near future and growing our Merchants in America, Spain, Australia, New Zealand and many other countries” 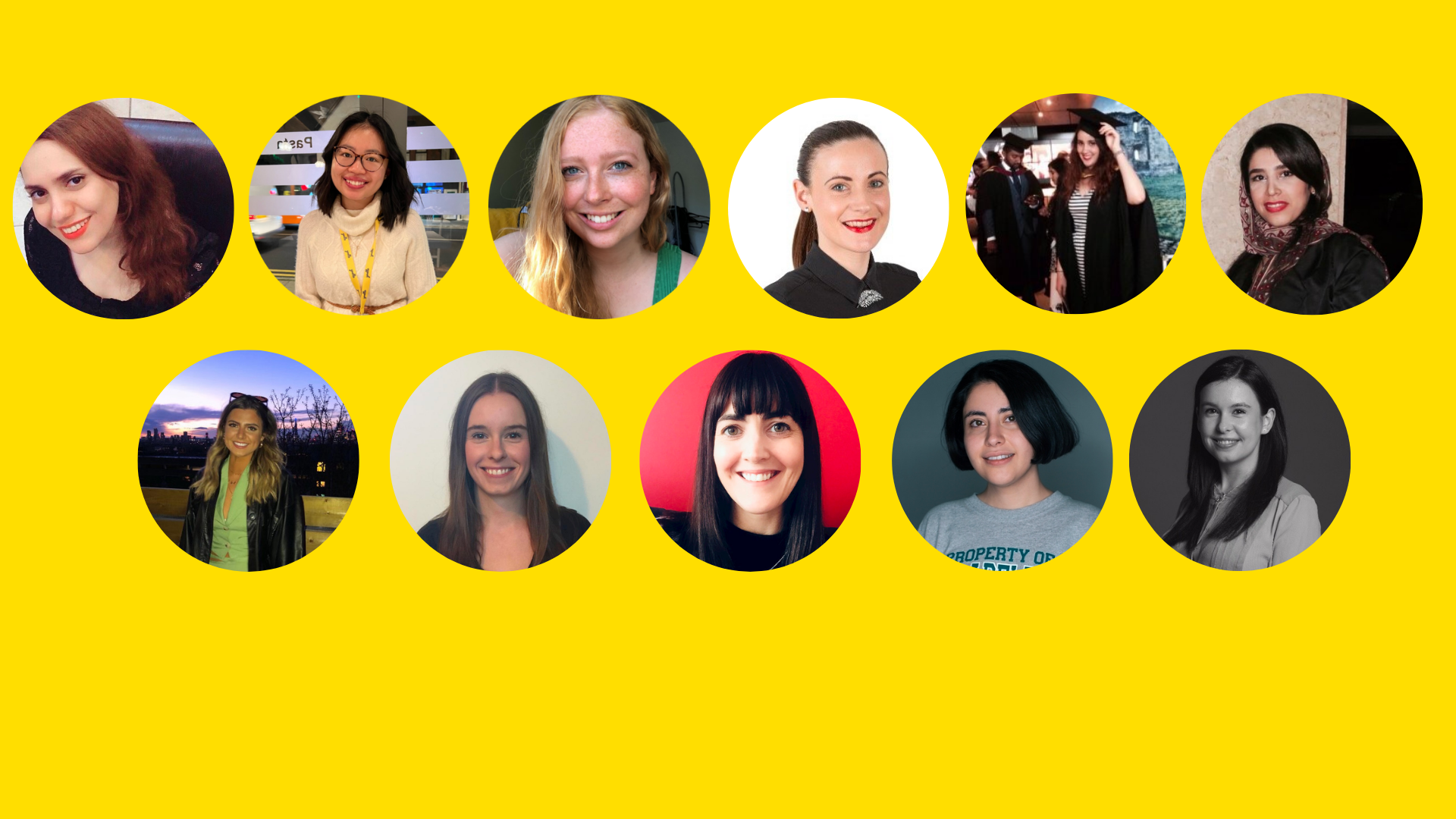 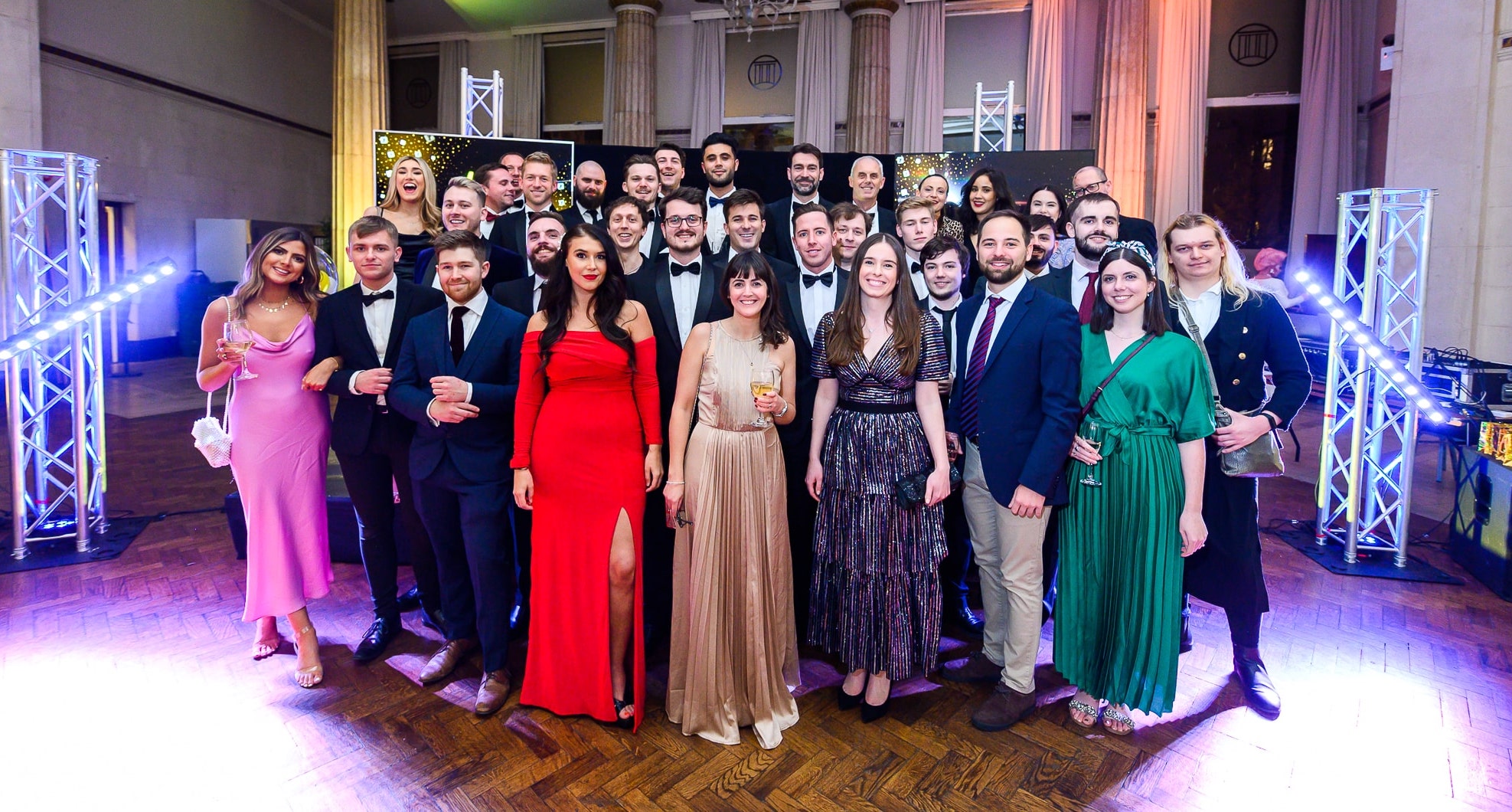 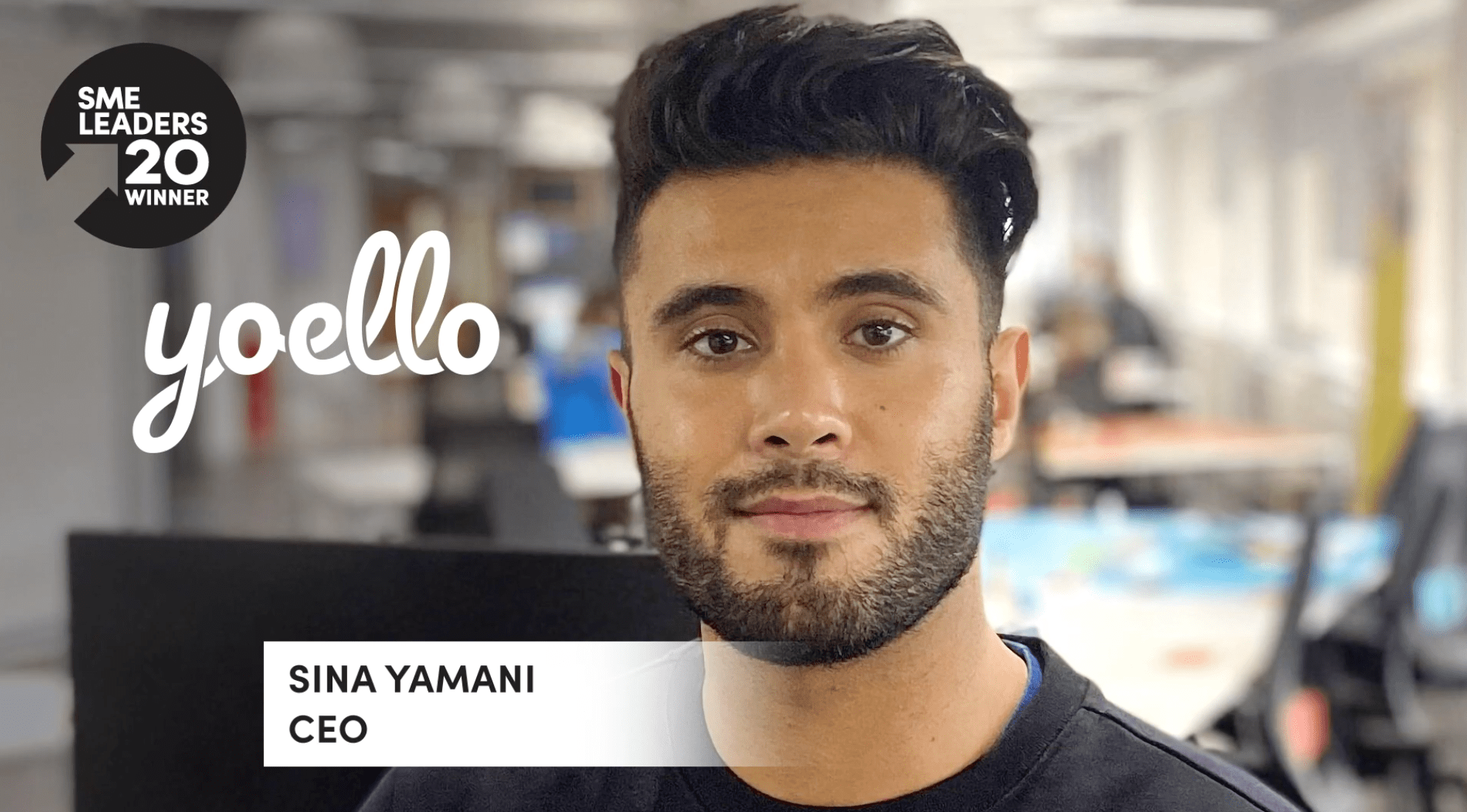 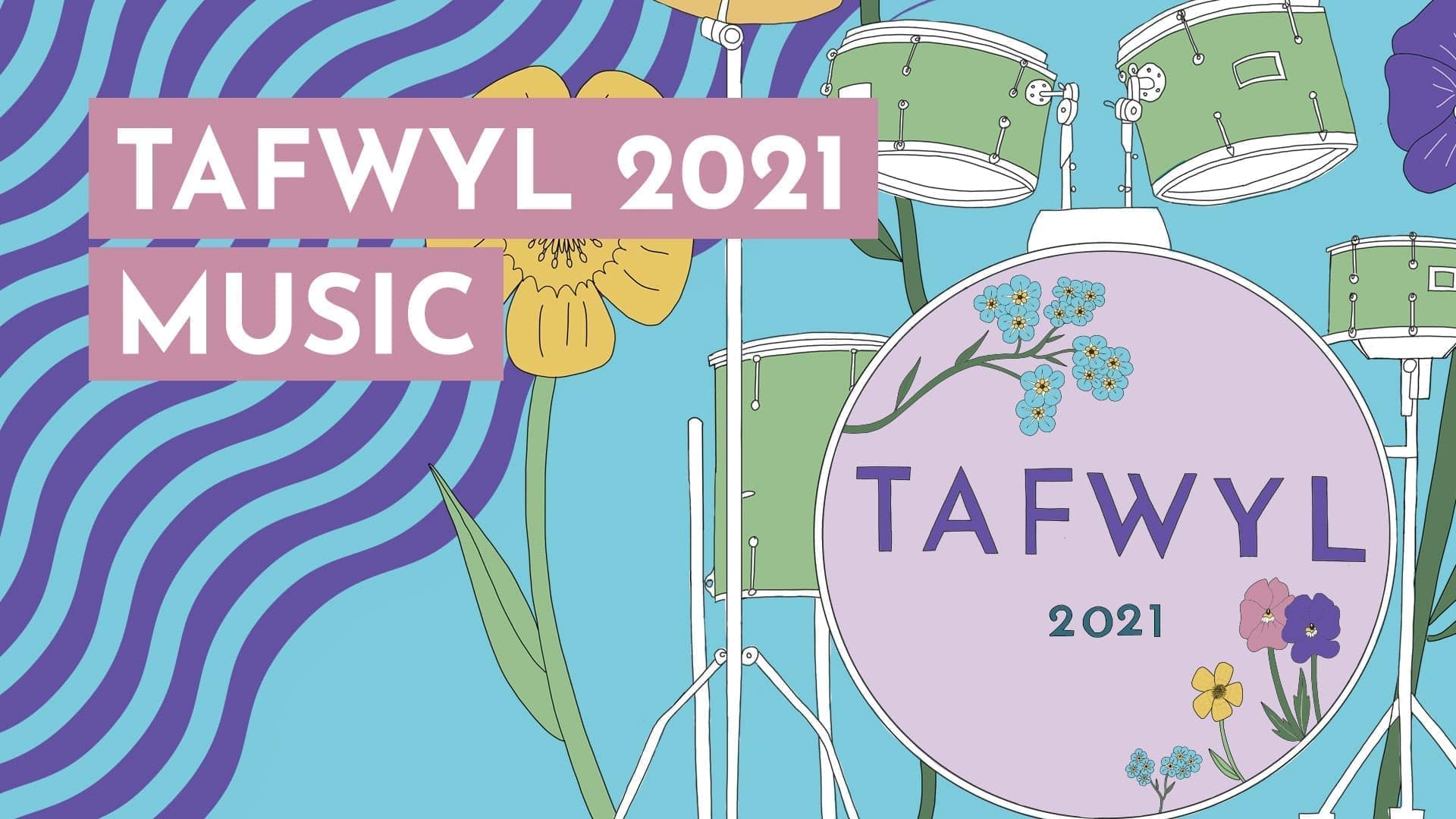