Veganuary is taking off in 2021

Veganism is taking off this year, as people opt to try a vegan lifestyle for the environmental, financial and health and wellbeing benefits. Veganuary is a great chance for people to cut down their animal product consumption and try a new lifestyle that might just suit them.

For the month of January more people than ever before are choosing to cut out meat, dairy products, eggs and other animal products. We’re looking at this trend in a little more detail to decipher whether it is one that may continue into 2021.

Veganuary is an official challenge whereby people pledge to not eat meat, or animal products for the month of January. It can provide people with the opportunity to try the Vegan lifestyle, and often people choose to continue on with it, or introduce more meat free days into their week.

What can businesses do for Veganuary?

As a restaurant or cafe, Veganuary is an amazing opportunity to invite Vegans into your venue (COVID-permitting) or offer take out meals that can be ordered via mobile. For those restaurants who are looking to offer something a bit different, a Veganuary menu can keep people interested and will broaden your audience too.

Not only will you be able to offer new, amazing Vegan dishes but you’ll also be enticing the environmentally conscious and showing you care. There is a lot to be said for offering Vegan options not only for the benefits of enticing more people through the door, but also for boosting reputation.

Although only 3% of the population define themselves as Vegan, 47% of Gen Zs and millennials say helping the environment is important to them. For this reason, many consumers think favourably upon restaurants with Vegan options vs those without. Offering a Veganuary menu is about much more than simply satisfying demand, it’s about proving you care about the environment and are willing to empower people who are trying to make good choices.

It certainly looks that way. Studies suggest that Veganism is growing year on year, with interest in Veganism at an all time high at the end of 2020.

One possible reason for this is that Post-COVID, people are looking at new ways to keep themselves healthy, and a Vegan diet is often considered very healthy. Another reason could be that during COVID many consumers had the chance to reflect on their habits and lifestyles, many choosing to change their unhealthy habits. On top of this, the younger generations are increasingly aware of the benefits that going meat-free has for the environment and are championing a kinder, more sustainable approach to food.

For restaurants, this means that having Vegan offerings on your menu may become important in the future, as people become more accepting of Vegan food choices. Even those who aren’t ‘fully’ Vegan are now indulging in Vegan meals, with a staggering 92% of plant-based meals consumed in the UK being eaten by non-vegans.

It’s not just in restaurant or cafe settings where we’re seeing more people opt for Vegan foods though. Studies suggest that in 2020, a huge 16% of ready meals in the UK were plant-based, rising from just 3% in 2018. That’s a huge increase over a short period of time, suggesting that people are much more open to trying Vegan food than ever before.

As a restaurant it’s a great time to experiment with vegan meals, as Veganism is likely to continue to grow in popularity in 2021. 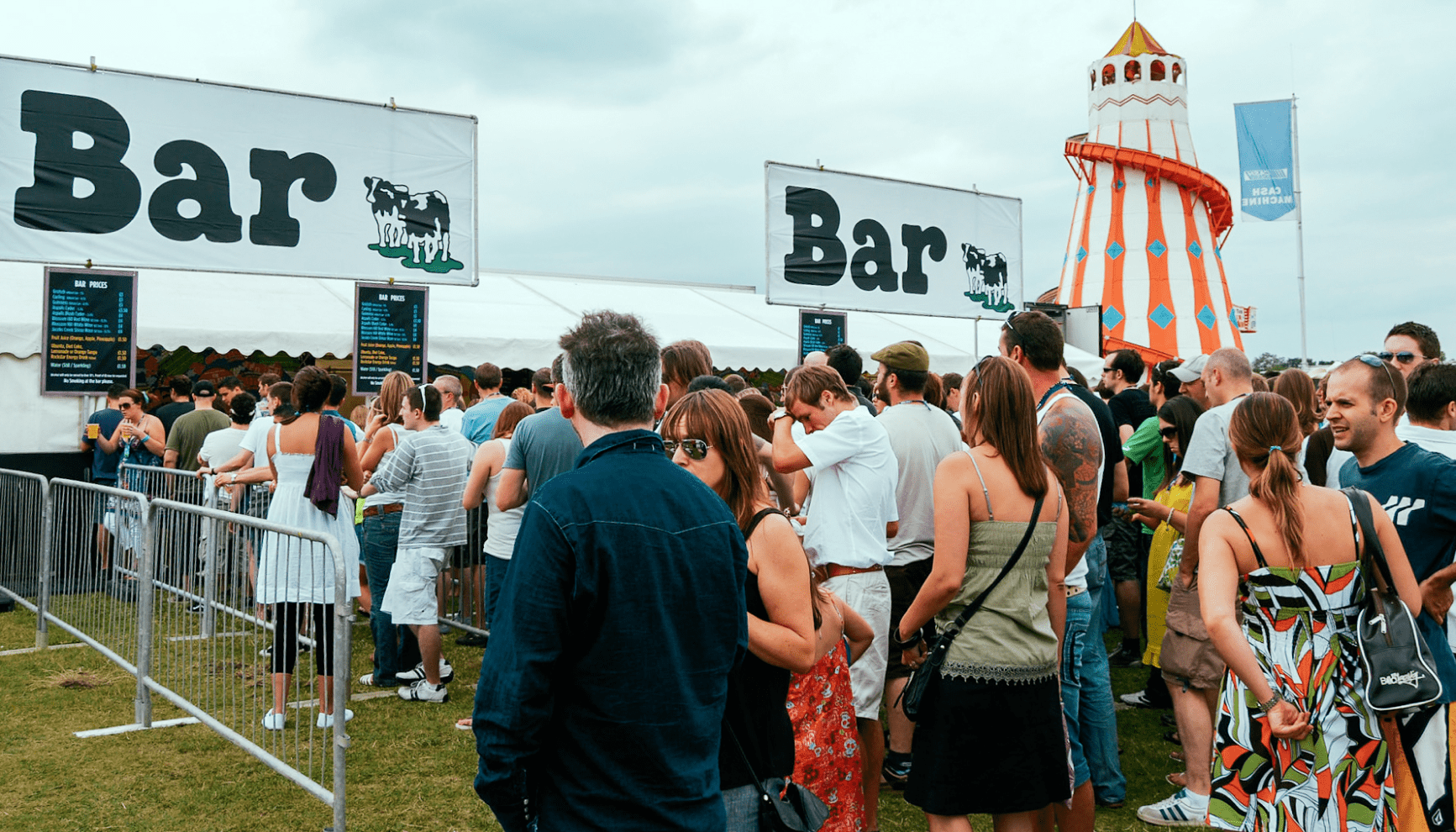 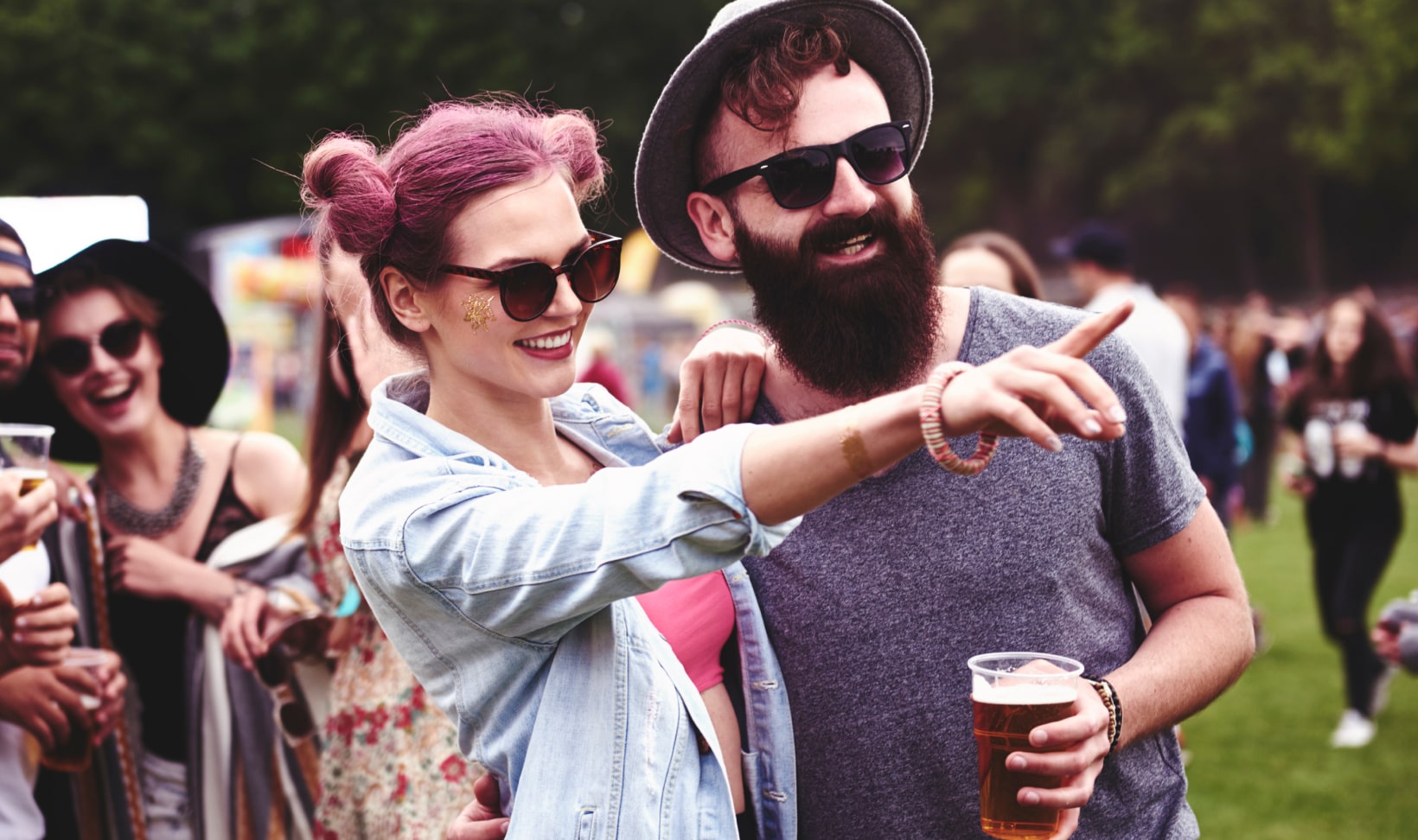 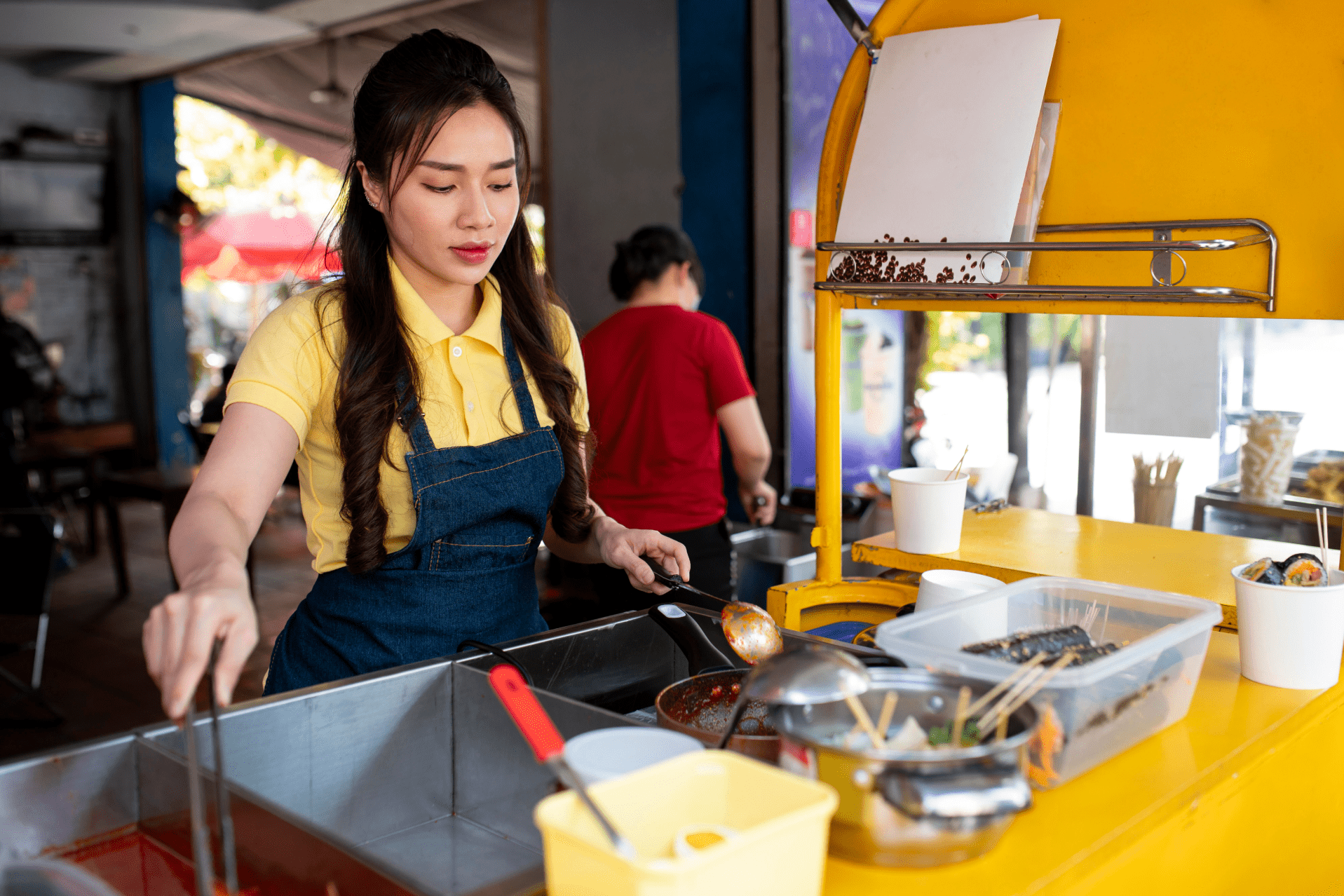 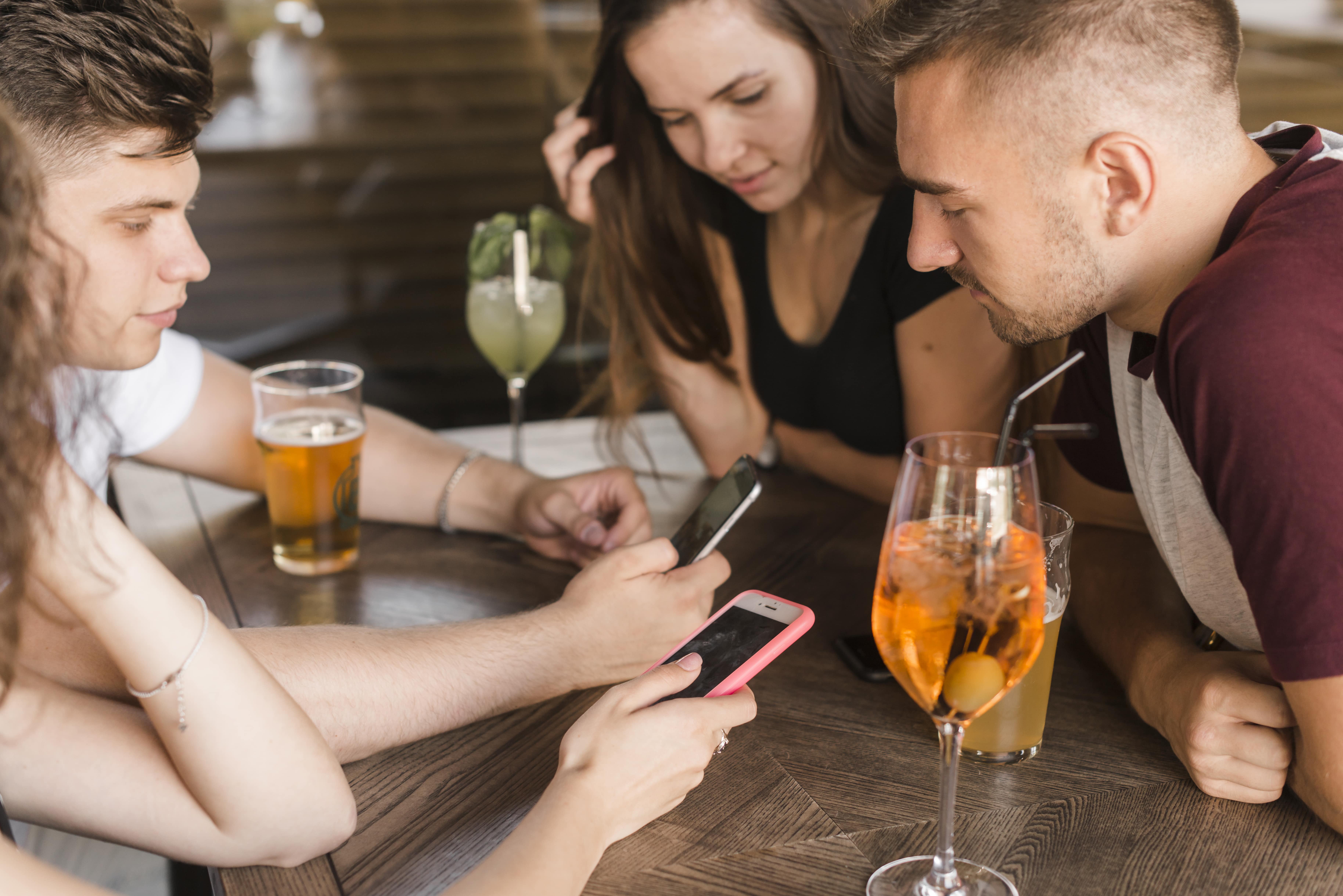