Shaping the future of online ordering as a female

‘I’m not trying to build a male rugby team’ is something you’ll hear Yoello’s CCO say often. Alongside the rest of the senior team, Anton is dedicated to fostering an inclusive and equal working environment.

One of the initiatives that the HR team have been working on is collaborating with a recruitment agency that specialises in female professionals working in tech. Even so, the majority of applications we receive for tech roles at Yoello come from male candidates.

To understand a bit more about what it is like to work in the technology sector, and more specifically at Yoello, we sat down with two of our female colleagues - Kate and Emily.

Emily is a Scrum Master. Her role mostly consists of overseeing the delivery process, coordinating when and what new features of the platform are being released, assisting with issues and blockers and feeding updates back to the company.

Emily was new to the tech industry when she first joined Yoello. Her past role was in  digital advertising and she thought that might lower her chances when applying, as she assumed that the hiring team would be set on finding someone with direct industry experience. That wasn’t the case and her transferable skills from her previous project management roles shone through during the interview process.

"I really wanted to pursue a new role in tech as it’s such an exciting, fast-paced and ever-changing industry full of opportunities." - Emily Hodge

Kate was the first Product Owner to join Yoello It was initially a completely new role for Yoello when she first started but is now a department of three. Her main responsibilities involve maintaining a product backlog and setting, prioritizing, and approving the work undertaken by the development team.

“The achievements of everyone, male and female, are acknowledged and celebrated, for example in our end of week company meetings and our end of quarter employee awards.” - Kate Hodge

Kate is responsible for ensuring that the most valuable functionality is delivered to the highest standard and that it meets the needs of our customers. Whilst she was new to the software development industry, Kate has been able to bring her skills from previous roles to adapt and thrive in her role within technology and has enjoyed the challenge.

Working in tech - the logical next move

Both Emily and Kate felt like tech was a logical next move for their careers. They describe Yoello as an exciting place where they feel useful and challenged while creating a product that will add value to business owners everywhere.

What led them to our central Cardiff office was a passion for professional development and the understanding that you can always learn new skills while using the ones you’ve already got strategically.

Both women say that the team was very understanding and helpful when they joined which has been a big helping hand in this new endeavour.

Working in a male dominated workplace?

While we talk, I get the sense there is a certain frame of mind you need to adopt, as a woman working in tech. Both women mention that although there are departments with more women than men, more often than not it is usually the other way around.

They are happy with the effort Yoello makes in ensuring there is diversity in the hiring process and hope to see even more women join the company soon.

Your guide to open banking in 2022 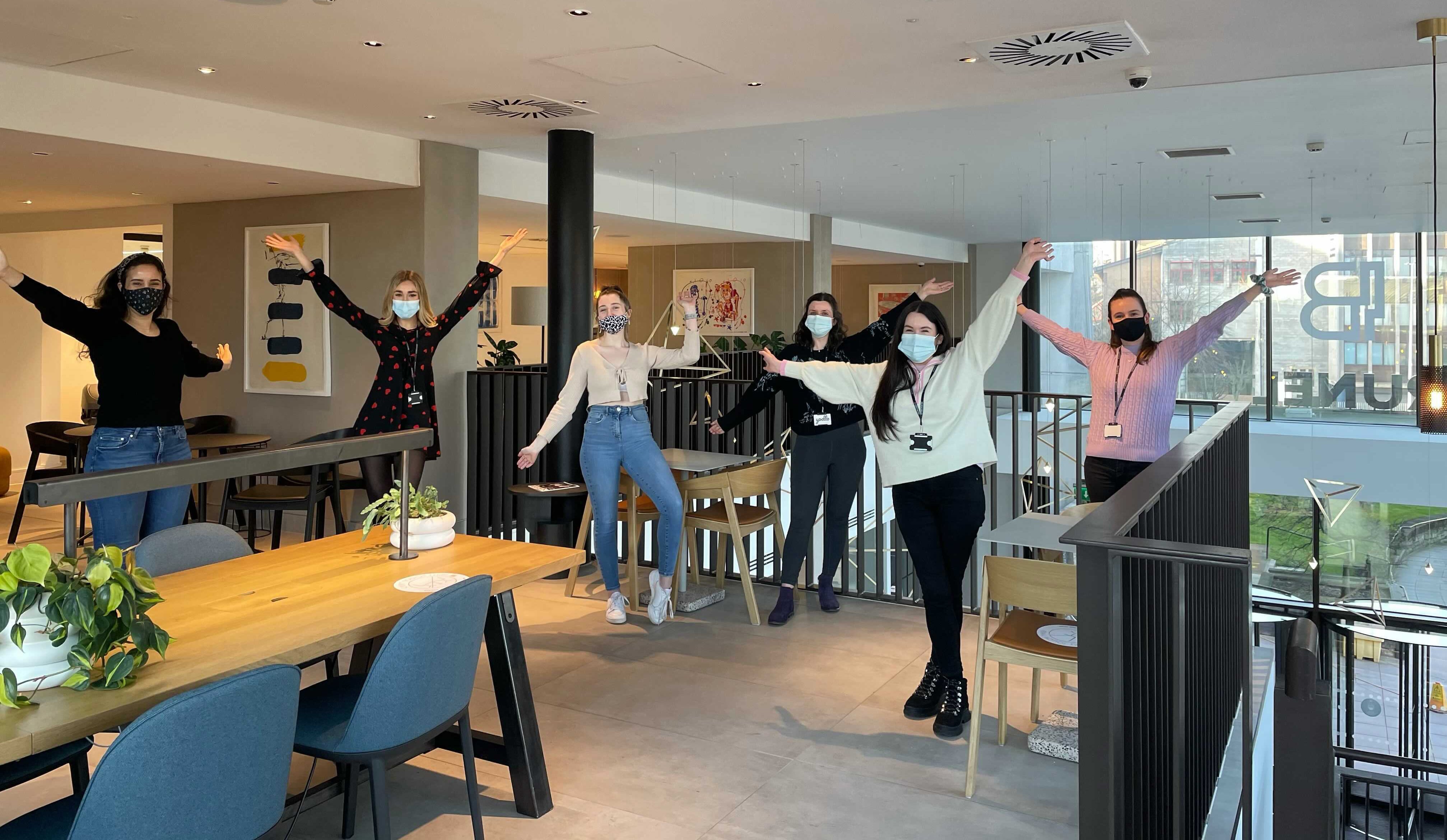 Shaping the future of online ordering as a female 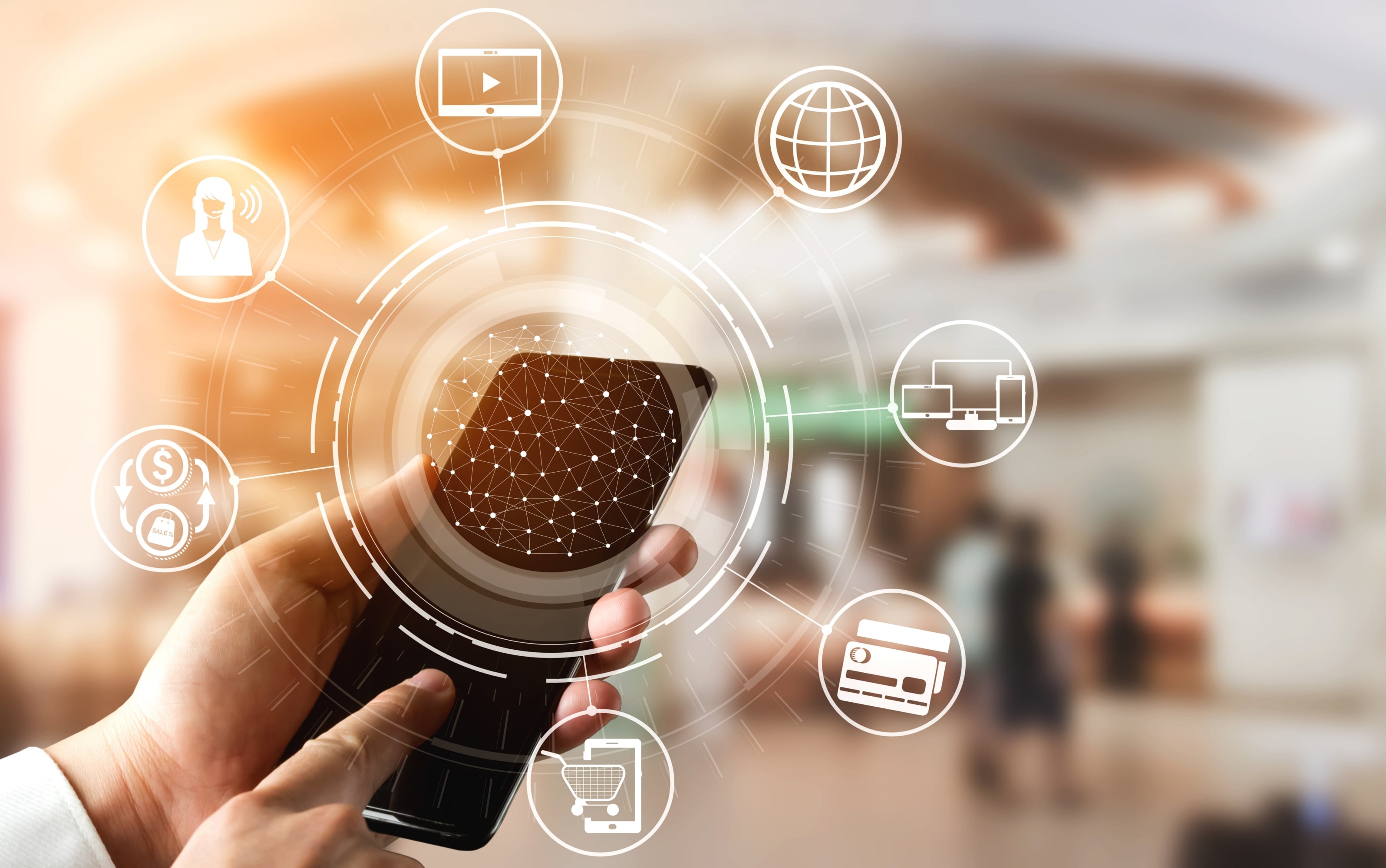 Open Banking: how the new age of payments will benefit businesses 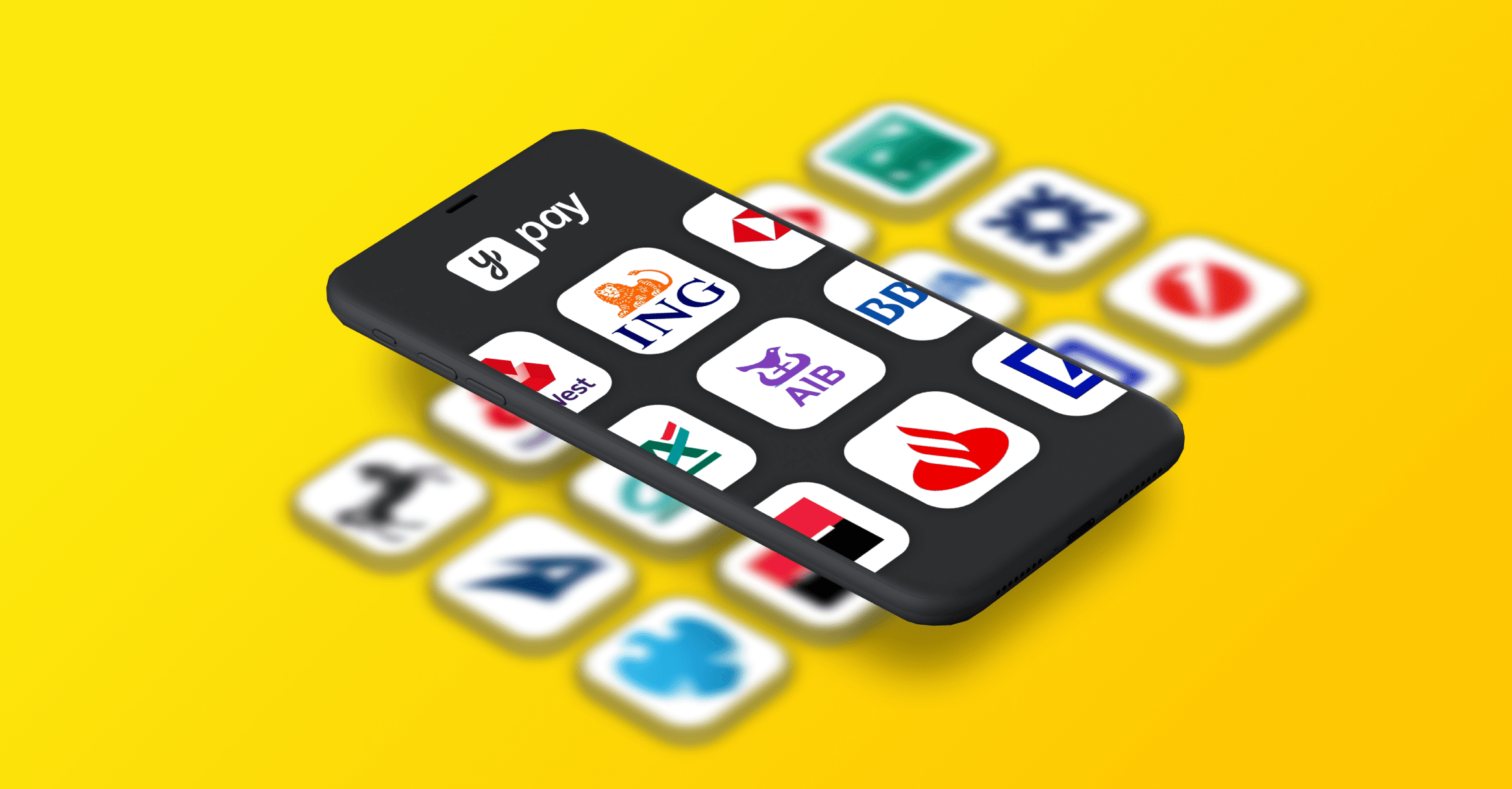 What is PSD2 and Open Banking?