A family run restaurant based in Windsor has won a generous £30,000 hospitality package from the UK’s fastest-growing fintech, Yoello.

Yoello launched the giveaway to support hospitality businesses after what has been an incredibly challenging period for the hospitality industry. The winner announcement has coincided with GOGOS’ reopening which includes plans to open a new roof terrace to customers this summer.

Thanks to support from partners and friends of Yoello, including Square, Touchpoint, Stampede, Flawsome, The Pop Up Bar Hire Co, Cygnet, Aircharge, Flowerhorn, Stint and The Restaurant Collective, the support package is worth more than £30,000.

The prize package, which is valued at over £30,000 includes two tablet devices, a square register, a pop-up outdoor bar set up for a month, Aircharge docking stations, Covid safe temperature checker, sanitisation station, bar stock from Flawsome, Flowerhorn Brewery and Cygnet Distillery, as well as lifetime Yoello order & pay solution with £10,000 of free transactions - which means that customers can order and pay without downloading an app.

The restaurant was entered into the competition by a member of staff giving the owners a very welcome surprise when they were contacted by Yoello as the winning entry.

Jess Wykes, General Manager at GOGOS Waterfront Restaurant says “Winning Yoello’s giveaway came as a huge surprise to us. I’ve never won anything like this before, so I’m really over the moon to get this support package for GOGOS particularly as we reopen after such a challenging year.

The prize has also come in just in time for the summer where we are planning to launch our roof terrace and reconfigure our inside venue space. It was exciting to see so many boxes dropped off by the Yoello team, all of these prize items are going to be really useful for us - the hand sanitisation station will be super useful, and the bar staff are already eyeing up the ‘Mellow Yoello’ beers!”

Yoello, the Wales-based, award-winning fintech, has worked on various initiatives to support the hospitality sector since launching its order and pay platform last year.

One such initiative was the Castle Quarter Cafe project in Cardiff, which was run alongside FOR Cardiff and Cardiff Council. Designed to encourage trade back into the city centre after the first lockdown, the project gave traders the opportunity to serve additional tables through a 240-seat pop-up food court that brought an additional quarter of a million pounds of revenue into the city centre in the first 10 days of opening. 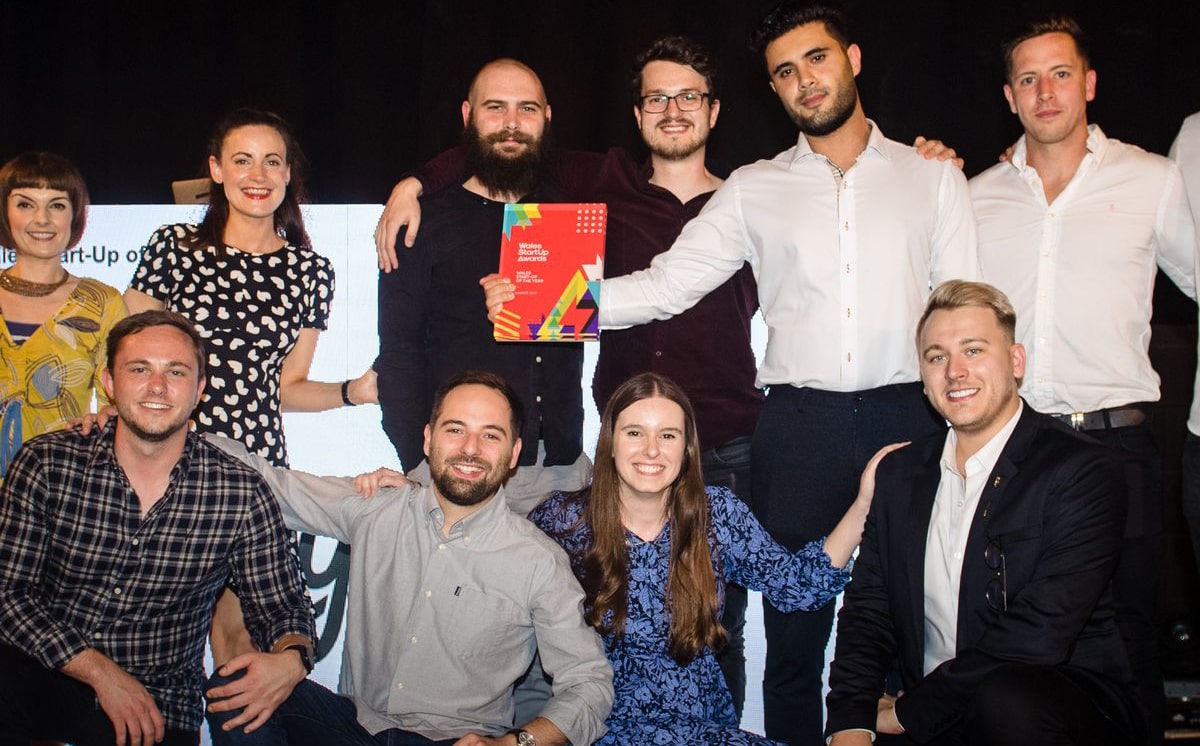